Sinloc for the recovery of the former Capraia isola prison zone 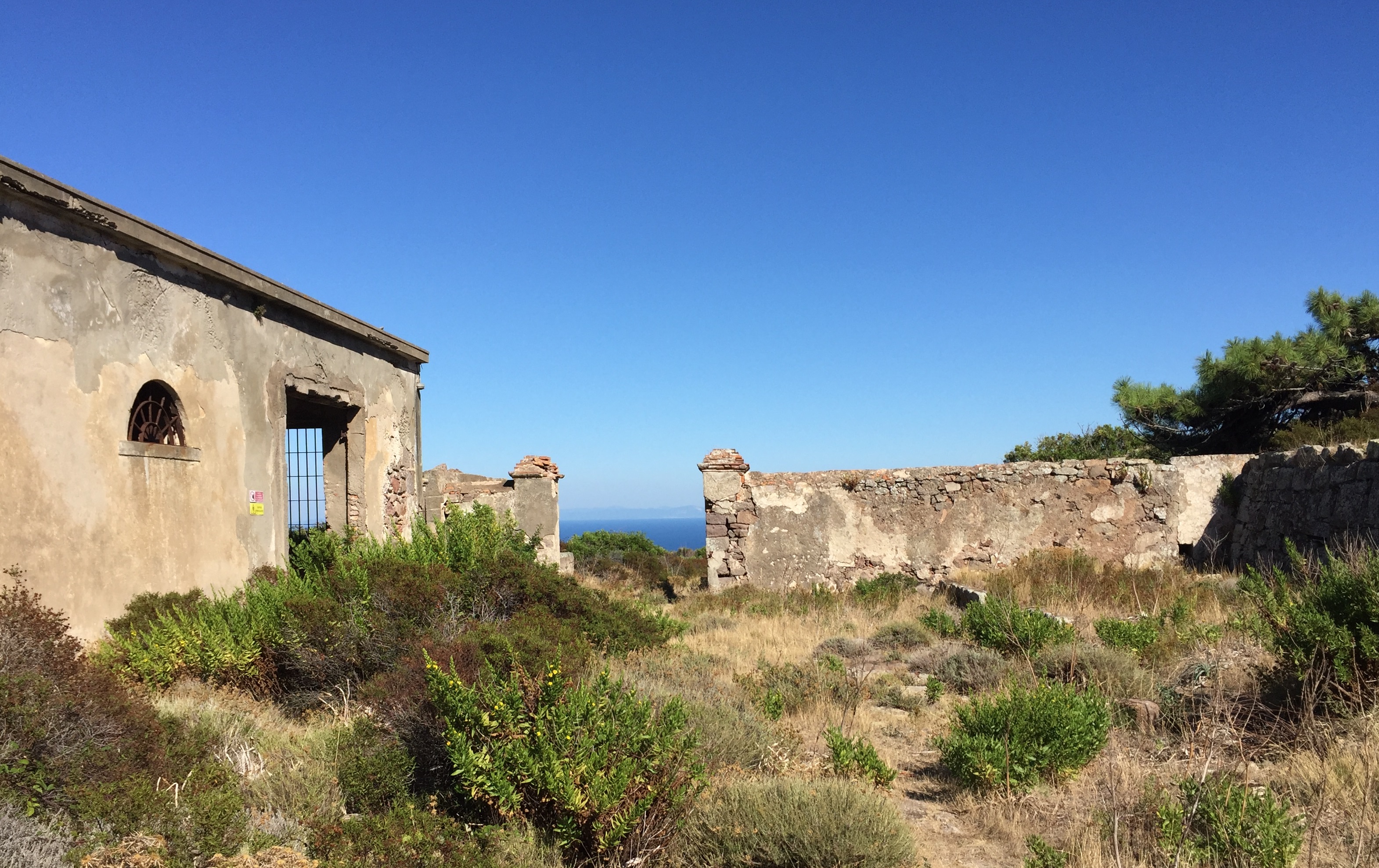 Sinloc, appointed by the Municipality of Capraia Isola and in a temporary joint venture with Studio Fabbro Architetti and ArchLandStudio, is carrying out the feasibility study of the landscape design “zona ex Carcere Capraia Isola” called Aghiale.

The former agricultural penal colony, established in the 19th century and active until the middle of the 1980s, is today a perfectly structured hilly area, of rare beauty and emblematic of both the problems and the potential of small isolated communities.

The challenge for Sinloc at Aghiale consists in combining environmental quality with the possibility of building up sustainable activities. Starting from analysis of the environmental, natural and man-made resources, the Sinloc team is involved in identifying the territory’s fragilities and vulnerabilities and evaluating the potential use of landscape resources with regard to demands, also cultural, and to social expectations.

The project envisages a path or regeneration that will consist of a series of initiatives functional to the stabilization and growth of the community, involved in the process under way as primary custodian of the territory. The activities foreseen include the recovery of terracing and of agro-pastoral activities, starting touristic deseasonalisation and scientific, study and cultural procedures, with the goal of obtaining the best possible balance of environmental, social and economic management of the territory.